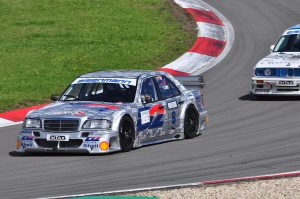 With a solo drive to victory at the Norisring on July 2, 2017, the AMG Mercedes-Benz C-Class, built 23 years earlier for the 1994 DTM, became the star in historic touring car racing. The man behind the steering wheel: Thorsten Stadler from Hannoversch-Münden, 47 years old at the time, a proven technology expert for classic automobiles with a star on the front bonnet. Three months and three days later, on October 7, 2017, he is driving his masterclass at the Hockenheimring: game, set and (overall) victory in historic touring car racing, just in front of his (sports driver) friend and teammate Jörg Hatscher. One year later, Thorsten Stadler repeated his triumph in the same place – a double success not only for him, but also for his prominent application, the original RS94-0205 chassis used by Ellen Lohr and Uwe Alzen. Restored to its original state and ready to race again, the touring car legend from Affalterbach is now for sale – a first-class investment for racing drivers, collectors and investors as well. Expert journalist Carsten Krome reports. 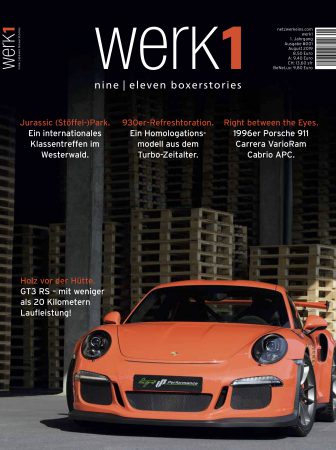 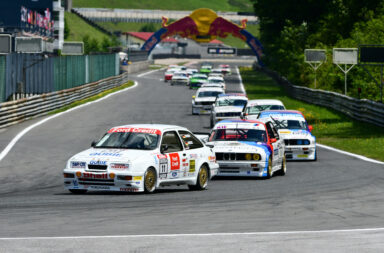 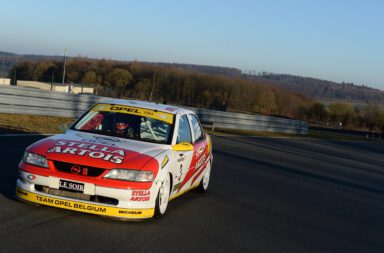