Kremer Racing could hardly have wished for a more emotional setting for the first vehicle premiere in just over two decades. The traditional racing stable founded in 1962 by the Cologne brothers Erwin and Manfred Kremer chose Bilster Berg | Driving business to introduce the newly developed Kremer-Porsche 997 K3R turbo to international markets. But not only the innovator gave the honor on the 4.2 kilometer circuit in the Teutoburg Forest. Several dignitaries of Porsche racing flanked the premiere of the exclusive special series sports car with TÜV approval. As an absolute highlight, Klaus Ludwig (70), winner of the 24 Hours of Le Mans in 1979 with the forefather of the 997 K3R turbo, and Wolfgang Kaufmann did their rounds with the Kremer-Porsche 935 K3 / 80 in the bright orange sponsor look of the Braunschweig herb liqueur brand Jägermeister . Possible motto: Attention, wild!

An emotional framework for an automotive innovation leader: on 20./21. June 2020 brought the Bilster Berg | Driving business this requirement profile once again to the point. Kremer Racing, one of the most traditional Porsche racing teams with decades of success, introduced an exclusive small-series sports car to the international markets on the 4.2-kilometer test and presentation track in the Teutoburg Forest. The newly developed Kremer-Porsche 997 K3R turbo celebrated an atmospheric debut in sunny early summer weather. 41 years after the triumphant victory at the 24 Hours of Le Mans in 1979, a maximum of 41 units are to be launched – with full TÜV approval and a body shell that looks confusingly similar to the legendary Kremer Porsche 935 K3. Klaus Ludwig (70), one of the three winning drivers with 13.5 hours of driving time, the key figure in the long-distance classic in 1979, was not only a valuable interview partner in the YouTube film format Bilster Berg | at the premiere of the 997 K3R turbo Cars ’n‘ faces the honor, but also as an unchanged fast control man in the cockpit. The Rhinelander sat for a few laps in the Jägermeister-Kremer-Porsche 935 K3 / 80 with the chassis number # 000 00011. Originally, Ludwig’s racing driver colleagues Axel Plankenhorn, John Fitzpatrick, Jochen Mass and Rolf Stommelen circled in the valance of the 1980 German Automobile Racing Championship . The (sound) experience of the legendary „circular saw“ with the 3.2 liter six-cylinder twin-turbo engine with 750 hp, mechanical fuel injection and horizontally arranged cooling fan wheel set an unforgettable accent.

At the end of intensively lived premier days, all participants drew a positive conclusion. Eberhard Baunach summed up as representative: “We built a contemporary Group 5 car and set an example. Our customers all over the world now have a choice. Today we are happy about the successful launch of our new Kremer-Porsche 997 K3R turbo on a unique racetrack – we take all three vehicles back to Cologne with no damage or the slightest technical problem. We are not only looking forward to exciting customer talks, our special series, which is limited to 41 copies, will not be available indefinitely, but in particular to the one-hour and ten-minute film by Racing TV – we should know a few scenes at the end of the day occur. ”The publication of this year’s second sequence by Bilster Berg | Cars ’n‘ faces has now taken place on the YouTube channel netzwerkeins_tv by werk1 – sports / cars / culture.

Premiere on YouTube: Click here for the film by Martin Koldewey and Carsten Krome. (Click the button below) Film tip: Martin Koldewey and Carsten Krome take you to Bilster Berg | Driving business. On the 4.2 km long test and presentation track in the Teutoburg Forest, the winners of the famous 24 Hours of Le Mans are honored. On the one hand there is Klaus Ludwig, who won the long-distance classic on the Sarthe three times. In 1979 he achieved the feat for the first time – at almost the young age of 29. His winning car back then: the legendary Kremer Porsche 935 K3. Now, 41 years later, a road vehicle from the same good house has been dedicated to the almost invincible “wonder car”. The contemporary basis: the Porsche 911 turbo, generation 997. No more than 41 copies are to be launched. The highly official market launch took place on Bilster Berg | Driving business instead – reason enough to combine captivating driving scenes and interviews with depth. 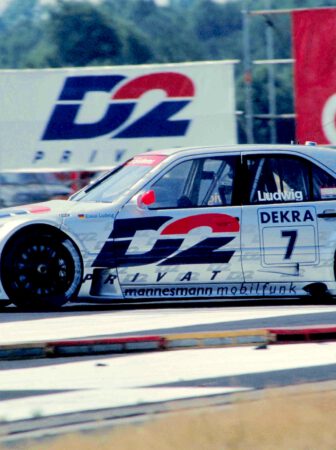 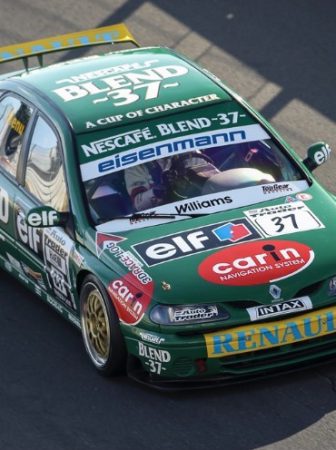 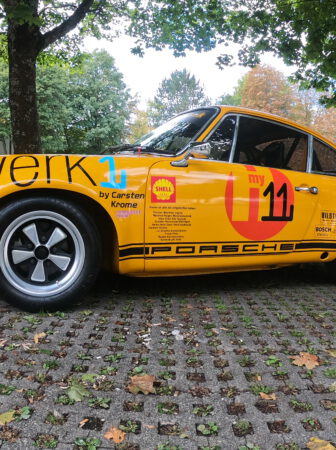 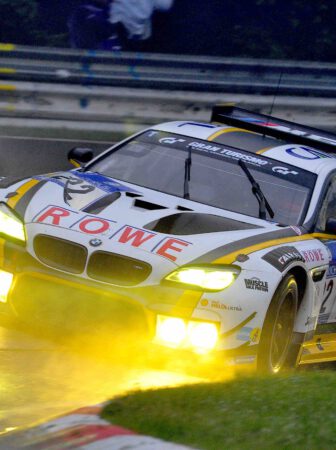 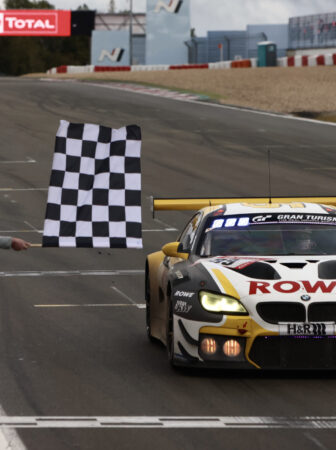 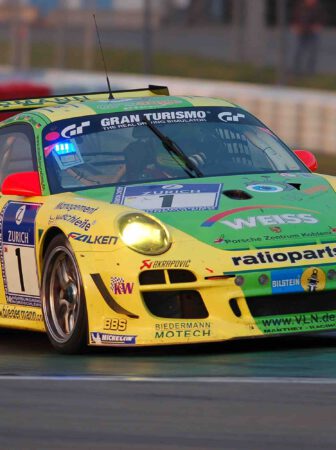 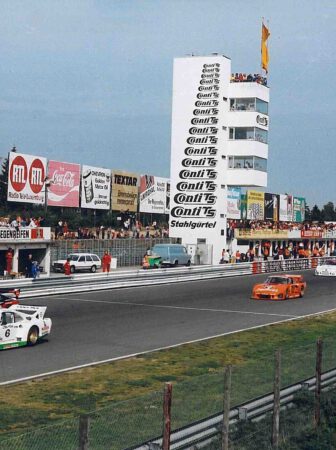 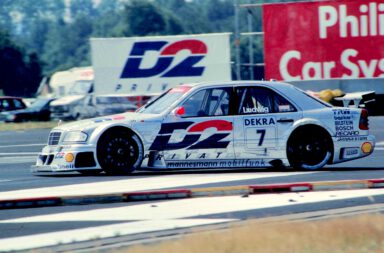 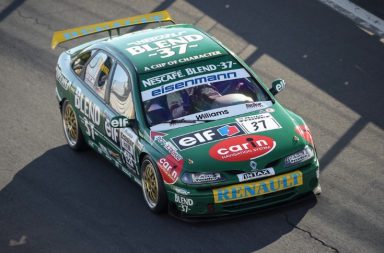